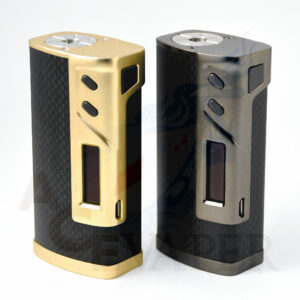 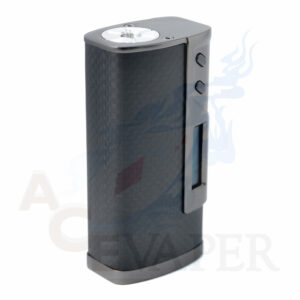 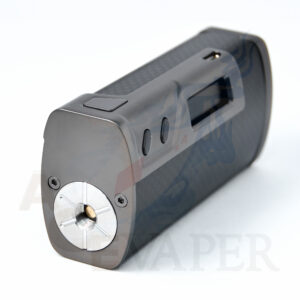 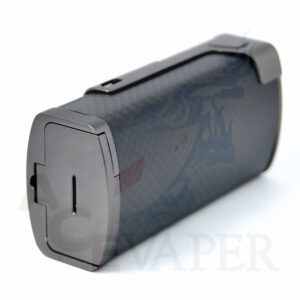 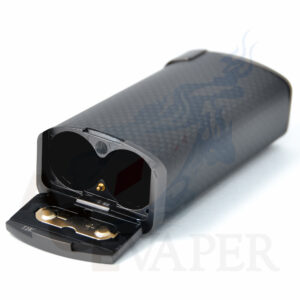 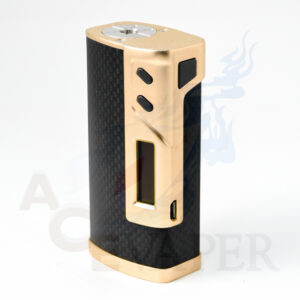 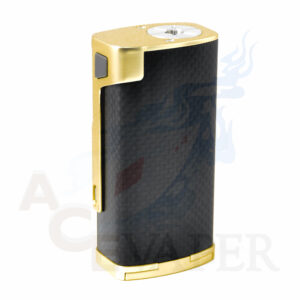 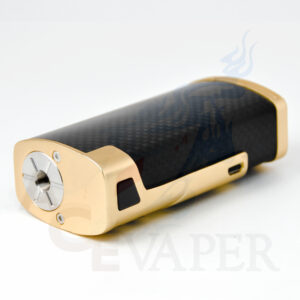 The Sigelei 213 introduces powerful new features and industry leading advancement in material and design. Introducing TFR and TCR brings vaping in temperature control to new heights for even more precise vaping. Reinforced with soft touch carbon fiber and aluminum space frame trimming, not only does this mod look and feel nice, but it also is sturdy and lightweight. Sigelei has totally redesigned the OLED screen and menu layout to display the battery voltage of each cell installed into the device and the output amperage to present essential information to the user. Integrated with fast balanced on board charging, the Sigelei 213 is capable of charging batteries at 2A each. If you prefer to externally charge your batteries, the bottom battery bays are easily accessed by the battery panel which is secured on a hinge mechanism for easy battery removal and installation. Sigelei has taken careful steps to ensure a high quality unit that performs above expectations while introducing new and precise features to match the market’s top of the line high wattage box mods.