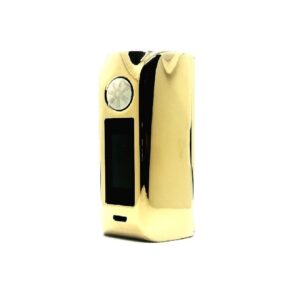 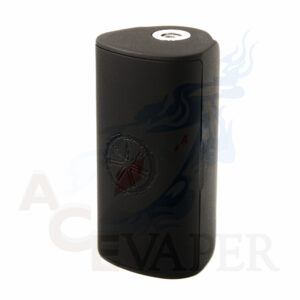 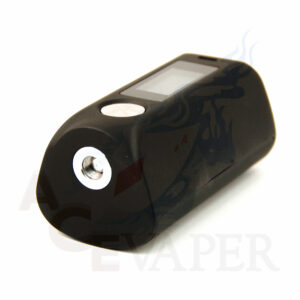 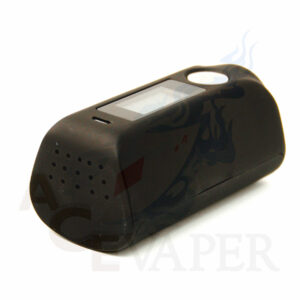 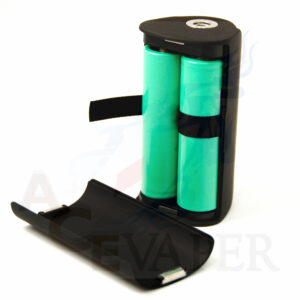 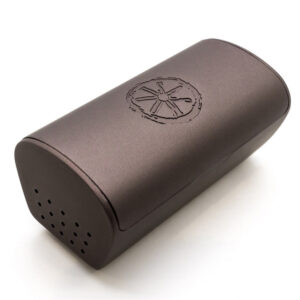 The Minikin v2 180W Touch Screen Box Mod by Asmodus is powered by a GX-180-HT chip which incorporates the same battery power saving capabilities as its predecessors, but now features a new wattage cap of 180W and touch screen support! The Minikin v2 utilizes newly updated firmware which displays the following information on its LED screen: individual battery charge, atomizer resistance, voltage being used to fire at desired wattage, puff counter, duration of fire, and current mode selected. In addition, the Minikin v2 features a redesigned body that was designed to be exceptionally ergonomic. The asMODus logo has been re-positioned to the back of the device and the USB port has been moved to the front of the device as the battery door has been remodeled to add magnetic closure.