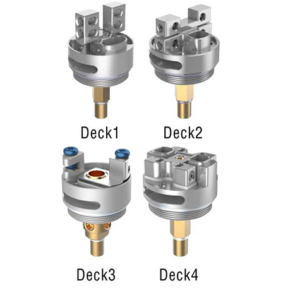 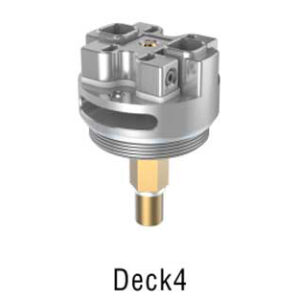 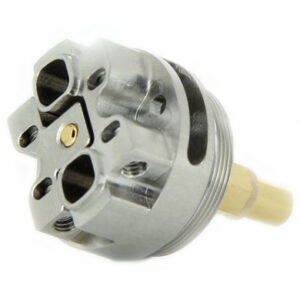 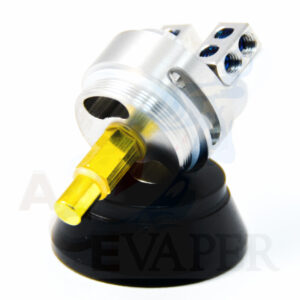 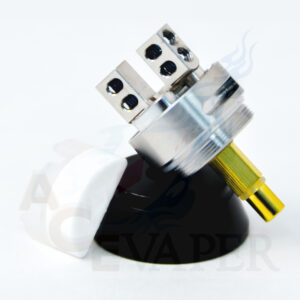 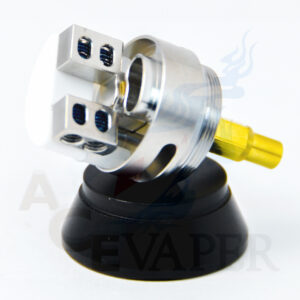 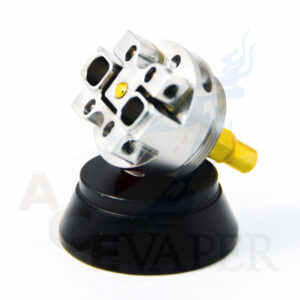 The Digiflavor Pharaoh RTA interchangeable Build Decks are additional accessory to complement the Pharaoh RTA, offering a wide range of high-performance set-ups. The build deck section is fully interchangeable, with more options available in the future ranging from Velocity-Style two-post to postless deck designs. It caters to vapor-orientated build configurations or tailors towards a more flavor-enhanced experience with the single coil build deck.

There are no reviews yet.