As the name suggests, pod systems are e-cigarettes that make use of a “pod” as opposed to a traditional tank or atomizer. They ultimately do the same job: they hold the e-liquid and vaporize it to deliver vapour to you through the mouthpiece. They often have a smaller capacity than most tanks, at between 1 and 2 ml, although some pods are bigger. The pods simply push into place in the top of the device and pull out when you’ve emptied them or want to switch flavours.

The rest of the device is similar to any other e-cigarette. The batteries are fairly small in comparison to mods, usually having capacities of 300 mAh,to 1000 mAh. The “capacity” of a battery basically tells you how long it will last between charges.

There is some variation between different pod systems.

The pods themselves that give the devices their name can either be “open” or “closed.” A closed pod comes loaded with e-liquid and it isn’t refillable, so you just throw it away when it’s done. These have the benefit of being easier to use. The downside is that your choice when it comes to flavour is limited.

An “open” pod is refillable, similar to an ordinary tank, so you can put whatever e-liquid in it you like. This adds a lot of flexibility to pod systems. Since pod systems produce less vapour and are generally less hard-hitting than sub-ohm devices, nicotine salts and pod systems are well-suited to each other. You can find our nicotine salts selection here:

So why might you want to try a pod system e-cigarette? What are the benefits of pod systems in comparison to traditional types of vaping device? These are a few of the most important points:

Pod systems aren’t right for everyone, though. Depending on what you’re looking for from your vaping experience, there are a few things about pod systems that might not make them perfectly suited to your needs. Here are a few points to think about:

Quick View
Out of stock 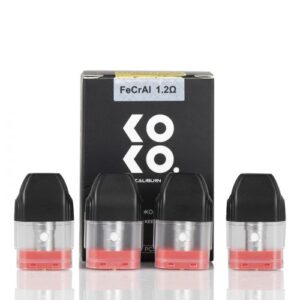 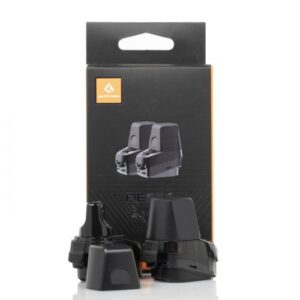 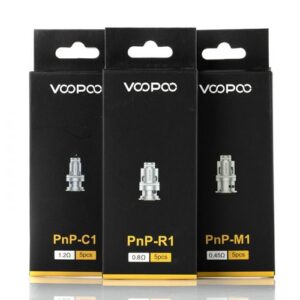 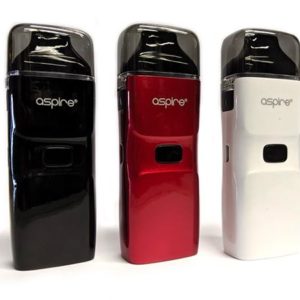 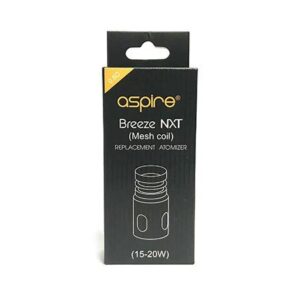 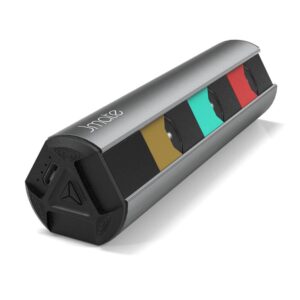 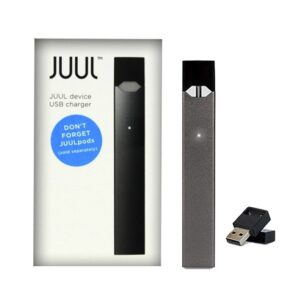 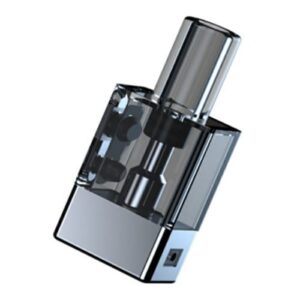 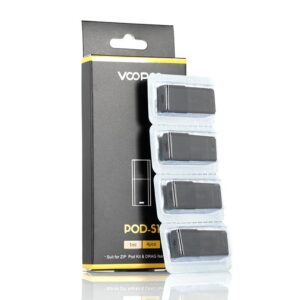